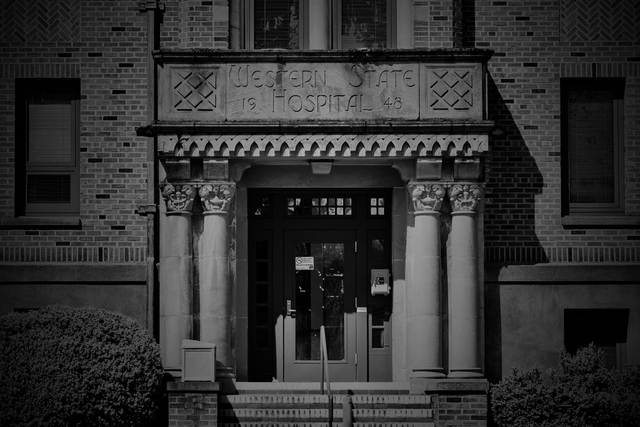 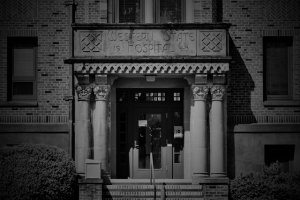 The jury concluded that the Washington State Department of Social and Health Services knew or should have known that the patient had a proclivity for attacking women with long hair, a fact documented in his medical records. Despite this knowledge, WSH placed the patient—which its own management described as “one of the top seven more violent persons at the hospital”—in a general civil ward. The patient remained there, even after he strangled one of the nurses unconscious with her own hair. Attacks on the other nurses followed, despite pleas for the patient to be placed in a more secure setting where he belonged. They culminated in the patient jumping over a nursing station while naked from the waist down, tackling a nurse who was in her sixties, slamming her head into the ground, and biting off part of her ear.

The traumatized employees each requested reasonable accommodation, including a workplace that complied with WISHA and other basic safety standards. They were met with retaliation that included a deliberate morass of bureaucratic red tape designed to force them from their careers. Despite having diagnosed PTSD, one employee was placed on what her supervisor called “the most assaultive ward.” Of the four employees, only one—a nurse with decades of experience—was offered an alternative position: custodian.

Three of the four were eventually forced to resign despite a substantial need for experienced nurses. The remaining employee bid for and obtained a different position on her own, with no assistance from the reasonable accommodation specialist.
Ultimately, the jury found for all plaintiffs on all claims.