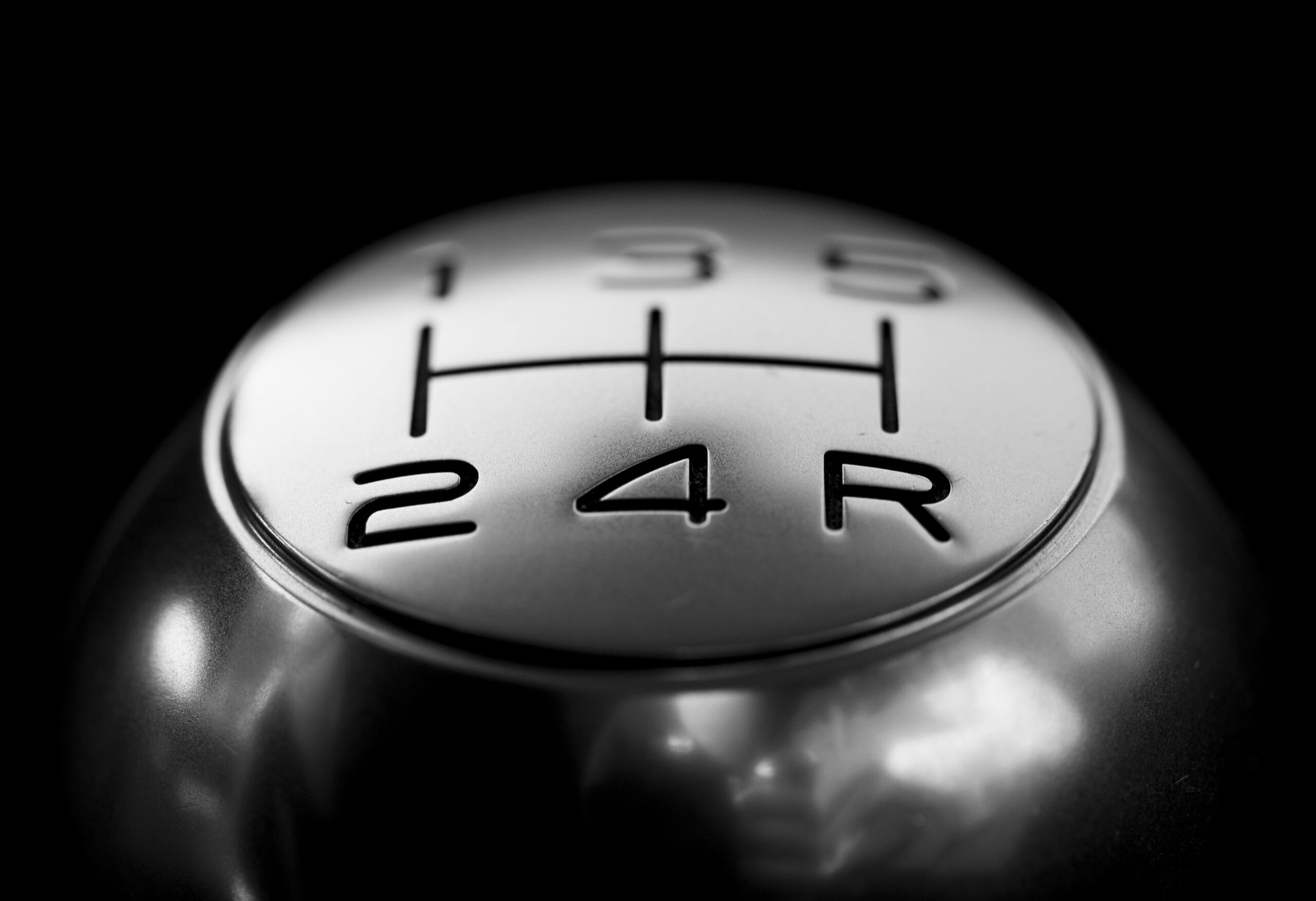 While motor vehicle accidents (“MVA”) are commonplace, their effects can be wide-ranging and should not be understated. At their worst, MVAs can cause fatalities—a wrongful death. Physical injuries can necessitate months or years of medical treatment and rehabilitation, prevent people from working and earning a living, and rob them of the physical activities they once loved. When a driver’s carelessness or recklessness results in a collision, they (and their insurer) are responsible for the harms and losses caused.

Automobile accidents are also deceptively complex from a legal perspective. Liability—the determination of who is at fault—may be hotly contested. Insurance issues can include disputes with the other driver’s insurer (third party claims) as well as your own insurers (first party claims). And any resolution may be subject to medical liens and subrogation requirements.

Insurance companies know that this process can be overwhelming for the average person. Where liability is not disputed, they are often eager to push for a quick settlement, before an injured driver consults with an attorney. While this may be fine for a minor fender bender, the reality is that injured people who have attorneys typically see a greater recovery.

If you’ve been involved in an MVA, do not speak with the other driver’s insurance company or give them a recorded statement. They’ll ask and claim they’re just trying to figure out what happened. But nothing requires you to give a recorded statement and it will be of no benefit to you. The other driver’s adjuster does not represent you or your interests (quite the opposite) and is motivated to attribute fault to you. Likewise, you should not accept any settlement offer until you’ve spoken with your own lawyer. Any settlement you do accept will release the other driver and its insurer from any future liability, meaning you cannot accept some money now and sue for additional losses later.

Instead, you should consult with an experienced car accident attorney as soon as possible. Doing so allows the attorney to gather physical evidence and reports and may also protect you from common tactics meant to undercut your recovery.