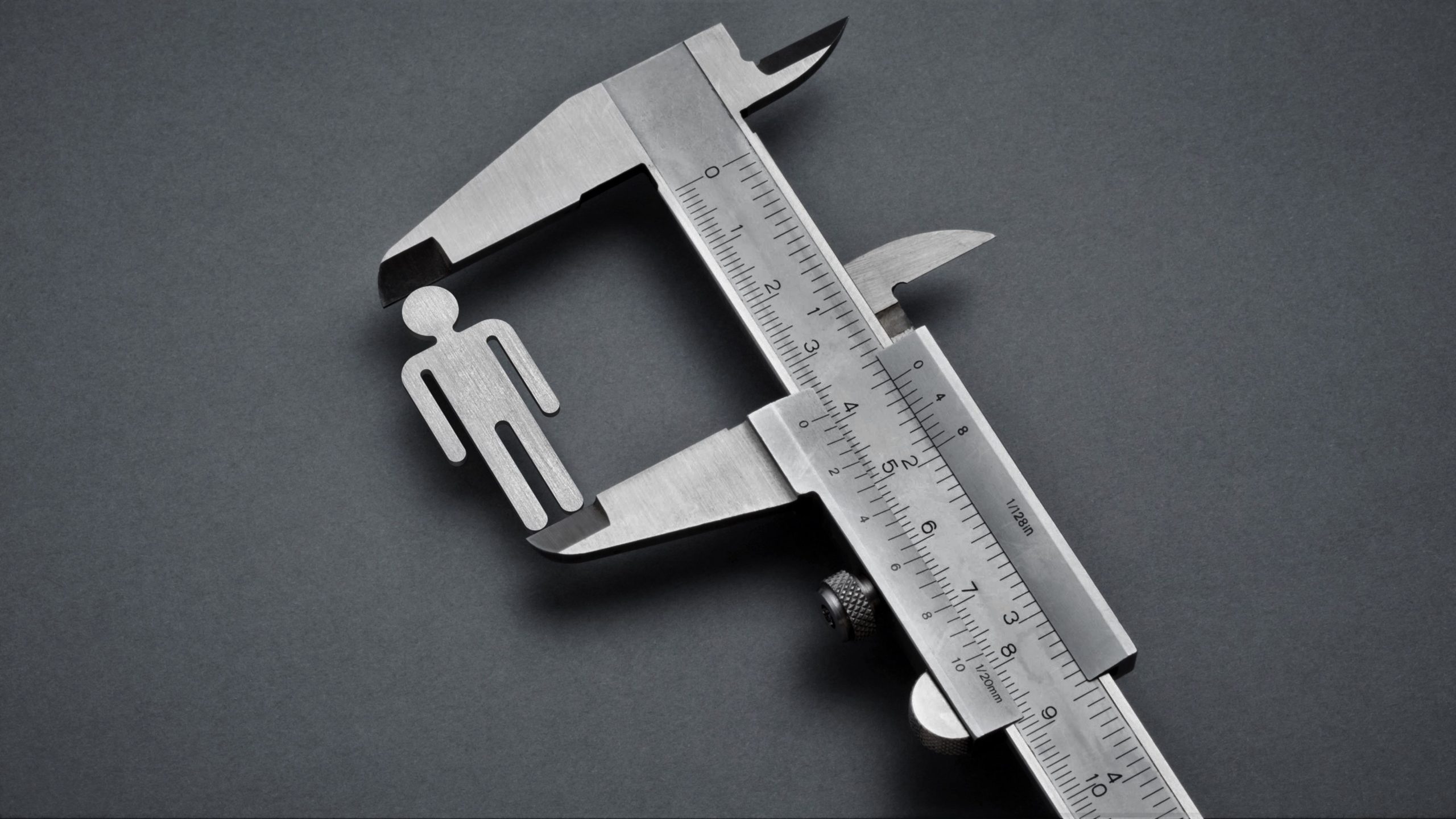 Your rights as a worker are only as good as the ability to enforce them without fear of retribution. Accordingly, nearly every antidiscrimination and employee rights law includes a provision prohibiting employers from taking adverse actions against employees who assert those rights. This makes perfect sense. Overtime laws would have little value if employers could just fire those who insisted on receiving their earned wages. Employers would have little incentive to do the hard work of stopping discrimination or harassment if they could just terminate or demote the victim instead.

The legal elements of retaliation are (1) protected activity; (2) an adverse employment action; and (3) a causal link between the protected activity and the adverse action. Analysis of each element tends to be fact-specific and the burdens may vary depending on what court you are in. But there are some broad principles that are helpful to understand.

First, “protected activity” generally includes “opposition” to unlawful practices (e.g., complaining to management) and “participation,” such as filing a complaint with the EEOC or Labor and Industries. Importantly, an employee only needs to have a reasonable, good faith belief that the conduct they are reporting or opposing is unlawful. That means a person can still suffer retaliation even if the conduct they complained about is not ultimately deemed unlawful in court. Moreover, an employee does not need to be acting on their own behalf; they are protected if reporting unlawful activity directed toward someone else, like a coworker or customer.

Second, “adverse employment action” does not just mean termination. It could be a demotion, being passed over for promotion, reduction in pay or benefits, or some other significant inconvenience or alteration of job responsibilities. There is no list capturing every conceivable adverse employment action, though minor slights are not enough. Rather, courts ask whether the action would likely deter others from engaging in the same activity.

Finally, establishing the causal link between protected activity and adverse action is often the most difficult. Employers rarely admit or document their retaliatory motives (though we’ve seen it before after lots of digging). The proof is often circumstantial, such as a short period of time between the protected activity and the adverse action, or fluctuating or inconsistent justifications by the employer. A sudden shift in performance reviews or write-ups—“papering the file” of the employee—may also support be evidence of retaliatory motives. Rest assured, an employer (and its lawyers) will eventually dream up all sorts of pretextual reasons why the employee was “really” fired to avoid the legal consequences of their retaliatory motives.

Retaliation cases are rarely straightforward and navigating the complex legal dynamics of the workplace can be daunting. But used properly, anti-retaliation laws can be a powerful tool against unlawful employment practices. If you have suffered retaliation, are currently being retaliated against, or are considering engaging in a “protective activity” but worried about the blowback, you may want to consult with an experienced employment attorney.