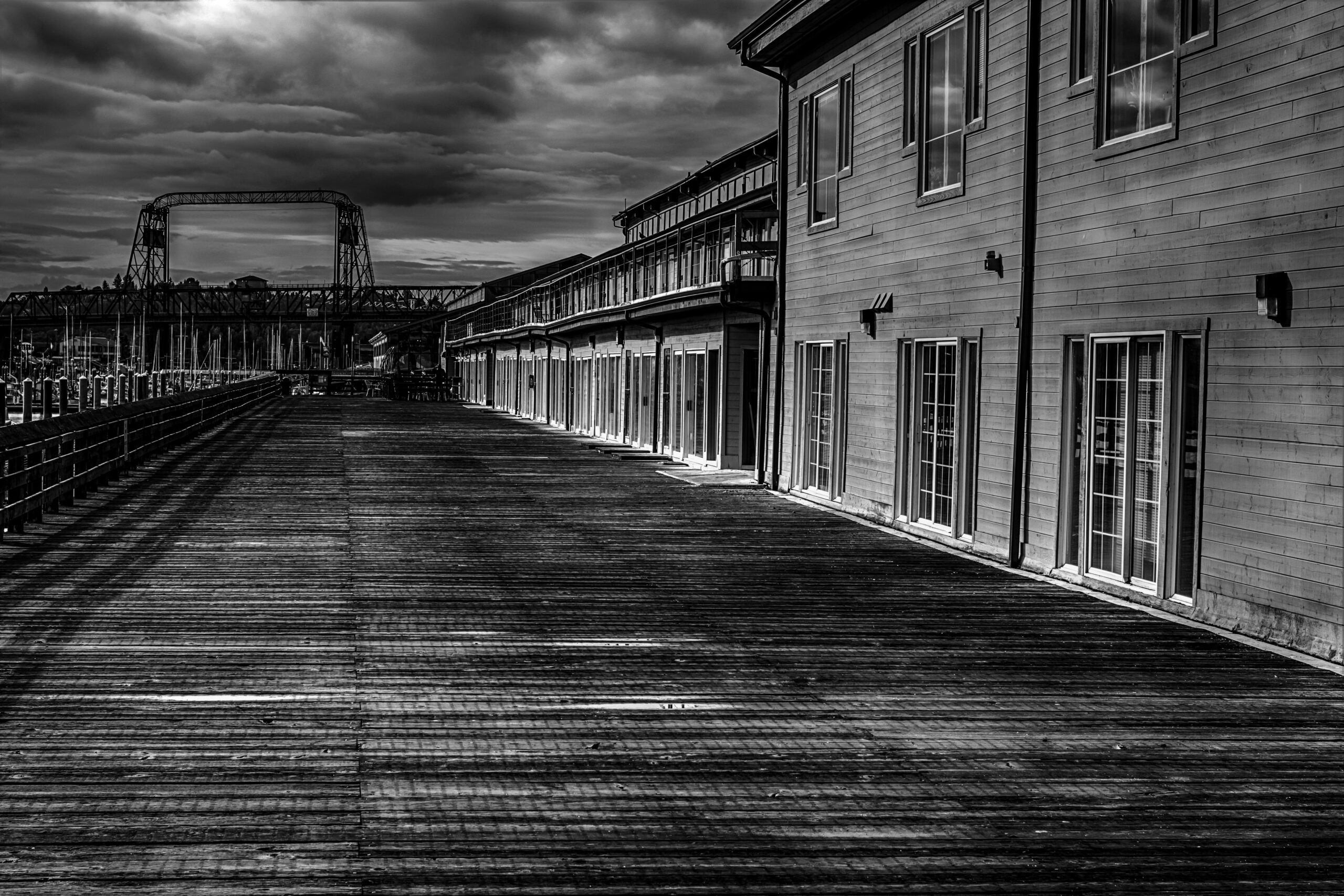 Janelle Chase Fazio is recognized as a Top-Rated Litigation Attorney in Washington by Thomson Reuters’ Super Lawyers publication. Janelle began her trial advocacy just three months after being licensed to practice law, trying a four-week jury trial to a total verdict of over one million dollars. Janelle has always been driven by a desire to help people solve difficult problems. Like many people, she went to law school determined to change the world. She now focuses on changing the lives of her clients, one case at a time. Janelle concentrates her trial practice on civil rights, employment law, consumer protection, and personal injury, and has argued cases, published articles, and presented CLEs on these topics. Janelle has represented factory workers, school employees, nurses, doctors, military members returning to civilian jobs, mothers facing discrimination after giving birth, and several members of the LGBTQIA community.

Fluent in Spanish, Janelle is a certified interpreter and uses that skillset to help people navigate the legal system. Janelle founded the first Spanish-speaking free legal clinic in Tacoma in partnership with Tacoma Pro Bono and continues to serve as a volunteer at the clinic. She has worked for the Washington Innocence Project, an organization dedicated to exonerating falsely convicted prisoners and has also worked as an advocate within the Northwest Detention Center helping detainees access their civil rights.