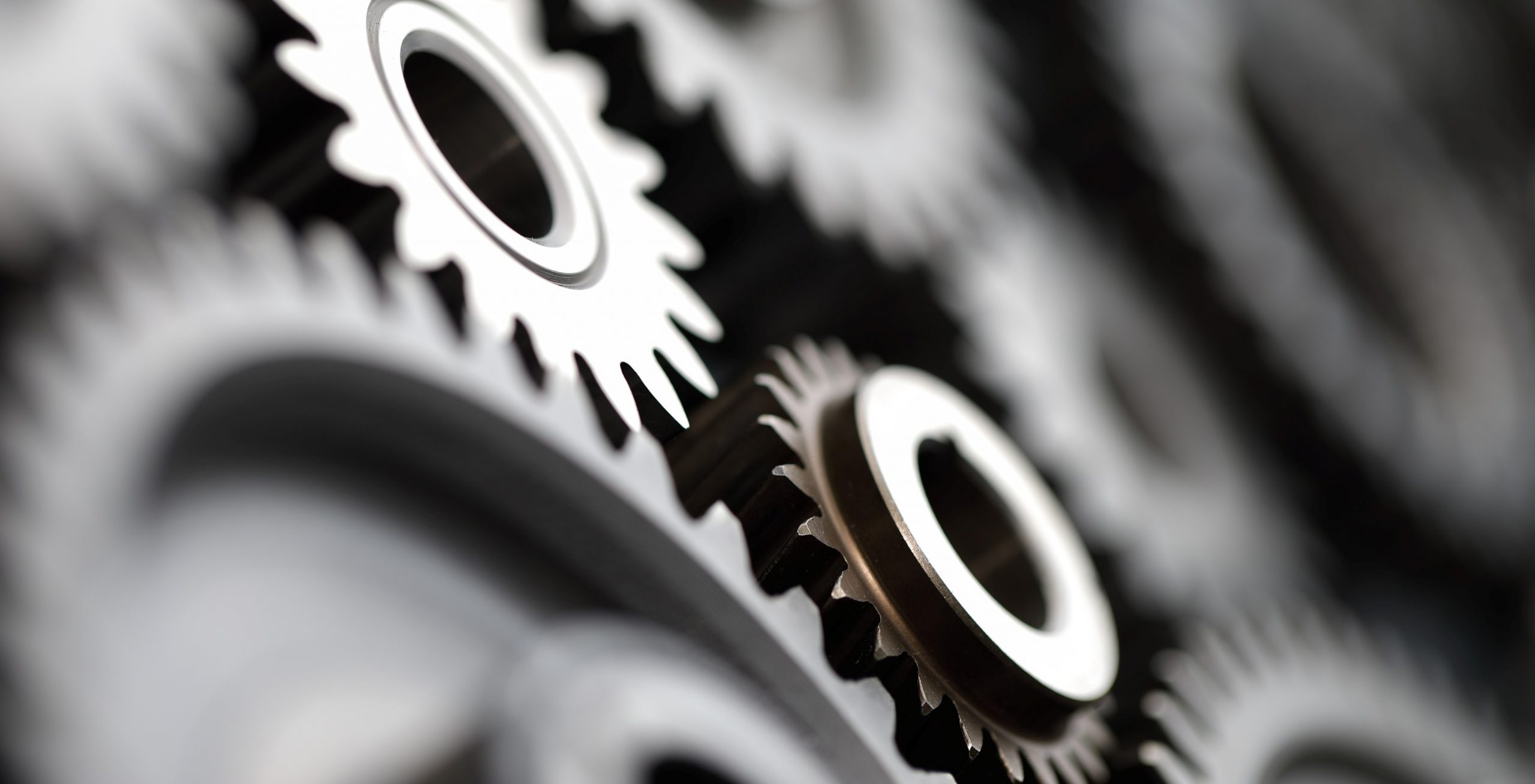 Many jurisdictions recognize a claim for “wrongful discharge in violation of public policy,” sometimes called wrongful termination. It is a narrow exception to the “at-will” employment doctrine—the concept that an employee without a contract can generally be fired for any (lawful) reason, an arbitrary reason, or no reason at all (note: laws prohibiting discrimination and retaliation are also exceptions to at-will employment). The wrongful discharge claim recognizes that employees who engage in conduct that has significant value to society, but is not expressly protected by other statutes, should not lose their jobs for doing the right thing.

In Washington, wrongful discharge claims are recognized where an employee is fired for:

(1) refusing to commit an illegal act;

(2) performing a public duty, such as serving on jury duty;

(3) exercising a legal right or privilege, such as filing a worker’s compensation claim; and

There is currently no claim for wrongful demotion in violation of public policy (though a demotion or other adverse action could evidence an effort to constructively discharge an employee by creating intolerable working conditions), so the employee must actually be discharged to have a claim.

A plaintiff must establish, among other things, the existence of a clear public policy, that discouraging the conduct would jeopardize that public policy, and a link between the public-policy-linked conduct and the dismissal. These elements have generated significant controversy around both the sources and clarity of public policies whether those policies are put in jeopardy in a given case.

You may want to consult with an experienced employment attorney if you think you were wrongfully discharged in violation of public policy. If you are contemplating acting as a whistleblower—reporting unlawful, potentially criminal conduct by your employer—you should consult with an attorney before doing so, if at all possible.