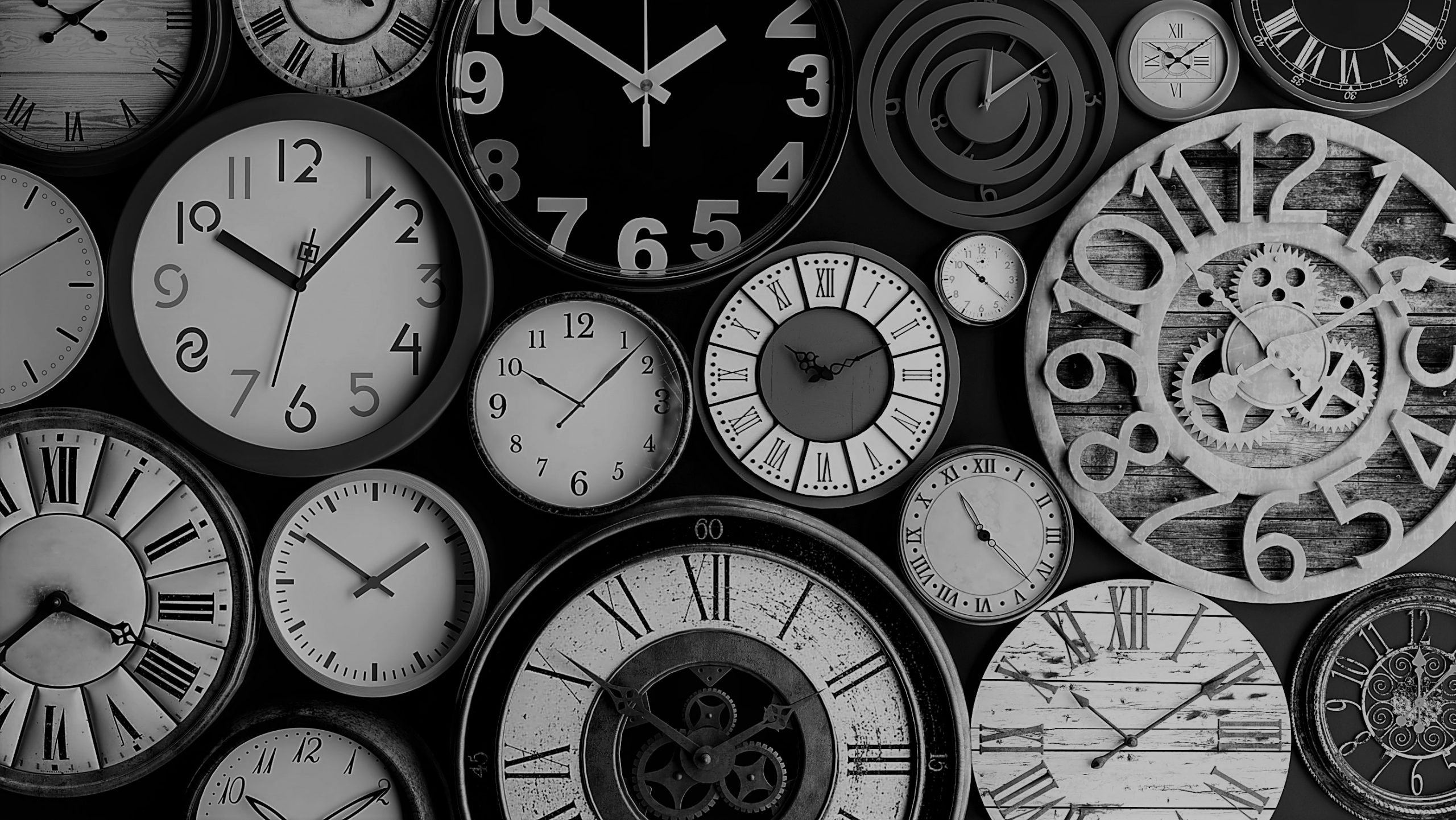 An honest day’s pay for an honest day’s work. It’s a simple concept that few would disagree with. But there are those who try to short-change their employees—sometimes in elaborate ways—to keep more money in their own pockets. Some may fail to pay overtime. Others may deny required breaks or fail to pay for certain activities, even though it is required. Still others may make unlawful payroll deductions (known as “wage rebating”), charging workers for things like the repair or replacement of damaged business equipment.

Wage and hour violations are often (though not always) committed against low-wage workers who feel powerless to stop them. The choice can be a grueling one—complain and risk losing the job and wages on which you rely or stay silent. While retaliation for the complaint is unlawful, the need for a steady paycheck often factors heavily. Fortunately, state and federal laws provide protections for those willing to stand up.

Importantly, the inability to afford a lawyer does not have to be a barrier to receiving the wages that you are entitled to. To ensure that wage and hour laws are enforced, they often include provisions allowing prevailing workers to recover the costs of a lawsuit. This, in turn, allows lawyers to represent workers without directly charging them a fee. The lawyer only gets paid if the case resolves successfully and those fees are paid by the employer, not the employee.

Wage and hour complaints can also be made to government agencies like the Department of Labor and Industries, who will investigate practices and may order the employer to fully repay its workers.

Groups of employees can also band together in a class action or collective action lawsuit. While a single employee’s claim for a few hundred dollars in withheld wages may not warrant a legal action, dozens or hundreds of individuals subject to the same unlawful practice or policy can find strength in numbers, joining together to bring about positive change.

If you think you or your coworkers have been subject to an unfair wage or hour practice, you may want to consult with an experienced employment attorney to discuss your options.